In 1952 the late Rev. Ruben Iglehart founded Dunbar Street Church of God in Christ, because of a tent revival on South 9th Street. Pastor Iglehart and the congregation purchased a small building on the corner of South 10th and Bend Street and remained there for six years. Due to the spiritual outpouring, the church outgrew South 10th and Bend and purchased what is currently known as The Living Word COGIC located at 1005 Dunbar Avenue.

During the year of 1971, the late Supt. Walter Bailey took leadership. Under the leadership of Supt. Bailey, the church continued to thrive spiritually and numerically. Elder Bailey served as pastor of Dunbar Street for thirteen years before the voice of the Lord directed him to Hearne, Texas.

Upon his departure, the Lord placed Elder Gilbert Gillum, Jr. in leadership of the church. Under the leadership of Elder Gillum, a man that is full of vision and faith, the church has grown to new heights. In 1988, the Lord gave Elder Gillum a vision to expand Dunbar Street C.O.G.I.C.  to accommodate the overflow of souls being reached.  In June of 1990, the church broke ground to begin construction on the new edifice which was completed in August of 1991.  Once complete God gave Dunbar Street a new name… The Living Word C.O.G.I.C.

Never allowing the dust to settle, Elder Gillum has continued to have fresh insight as to the vision that God has given him.  We purchased additional pieces of property allowing us to open the Living Word Christian Academy & Daycare which now has an enrollment of over 100 youth. One of the properties houses our community services such as M.O.W. (Meals on Wheels) Program, Living Word Food Pantry, Brotherhood for Humanity and housing for MHMR clients.  Purchased a new building over 30,000 square feet so we can continue to make community outreach our number 1 priority.

We’re looking forward to reaching higher heights and deeper depths. We will not be satisfied with just standing still. We will take back what the enemy has stolen and stake claim to those things that God says is ours. 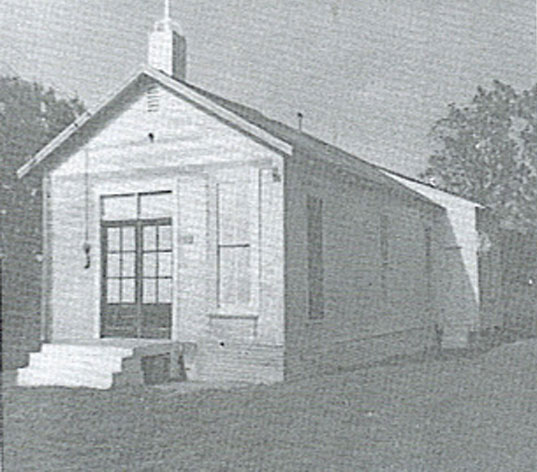